And Eagle Wings Charismatic Ministries International is celebrating Hannukah and Christmas with lightharted Contemporary and Christian Christmas Music from November 24th till the end of the Year.

You will also hear those great old time Christmas Radio Shows.
However it contains commercials, and we do not support or underwrite any of the commercials that where the original sponsors of these programs.

The Old Time Radio Shows are from the Golden Era of Broadcast Radio and are each around 80 years old, but so worth listening to.
Enjoy this season with us, as in January we are back to our regular programming.

The goal of EWCMI Online Radio is to be a station that provides a God Focused on-line Alternative to all the worldly distracting and demoralizing trends influencing our lives and thoughts.
Eagle Wings Online Radio strives to be that positive non-politically correct Christian / Messianic medicine to our corrupt society by the injection of Great Music, Old Time Fun, Positive Humor, and Wonderfully Holy Spirit filled messages with a spark of hope for the future.

Eagle Wings Online Radio will provide a different style of music at each day of the week, with an introduction to the available styles mixed through.
Each day is divided into different segments and specials;
Our prayer is to have you interested in our station and be able to share the message of our Lord and Savior with you this way.
For more info on this new adventure, or to be part of it please contact us at This email address is being protected from spambots. You need JavaScript enabled to view it..
To listen you can click on the EWCMI Player above this article, select / find us on TuneIn or tell your smart device like Cortana, Google Smart Home or Alexa
"Listen to Eagle Wings Online Radio" or "TuneIn to Eagle Wings Online Radio".

We are very happy to officially anounce our cooperation with Aunt Nikki, and Uncle Jon, the hosts of Your Story Hour.

The stories of Your Story Hour have been narrated by beloved Aunts and Uncles for years and years.
All of these wonderful hosts have been dedicated to sharing the good news of God's love and the benefits of wise decision-making with children around the world.
Aunt Nikki, faithfully listened to Your Story Hour stories over and over again on road trips when she was growing up.
Uncle Jon, listened to the stories on records and cassettes when he was a boy, and was very excited to join the "Your Story Time" ministry in an age of CDs and MP3s.

How Your Story Hour began...

In the 1940's a small group of people was concerned about character development of youth in their Southwestern Michigan community.
But what could they do?
Someone proposed the perfect idea: a Saturday afternoon story hour!
This would get children off the streets and teach them positive character traits. Soon a gang of neighborhood kids met weekly above the local fire department to hear Bible and true-to-life stories.
The story hour was a huge success!
Those in charge began praying for a way to organize story hours across the country, when someone heard a radio evangelist confess a need for children’s radio programming.
The story hour’s director contacted WHFB, a local radio station, whose manager was enthusiastic about the idea.

"If you folks can adapt what you have for radio," he said, "I'll give you a half-hour of free broadcast time!"

After a couple years, the producers decided to pre-record programs.  Your Story Hour’s first recording studio was constructed in the script-writer’s basement by hanging blankets and mattresses around the room!
As the ministry grew (by 1974, Your Story Hour was aired on 500 stations!), so did its needs.  But God continued to provide the personnel, buildings, and finances at just the right time.
By God’s blessing, Your Story Hour has expanded to thousands of stations.

And now Your Story Time can also be found every Saturday on Eagle Wings Online Radio.

Again, Welcome "Your Story Time" !!!!
We are very happy to be working side by side in the fields of Adonai.

37 Then He said to His disciples, “The harvest is plentiful, but the workers are few.
38 Therefore pray to the Lord of the harvest that He may send out workers into His harvest field.” (TLV Mat. 9:37-38)

Every Saturday Morning between 10 - 12 Central Time 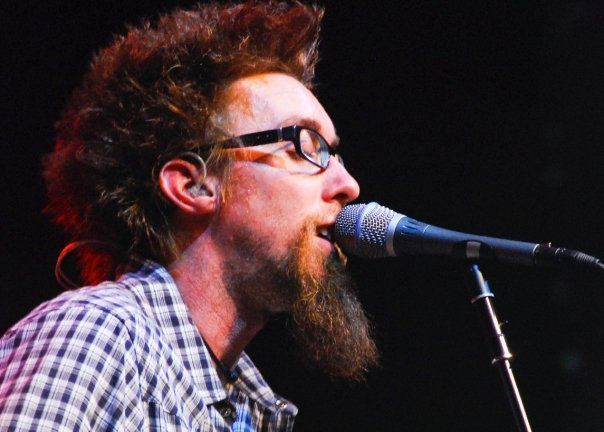 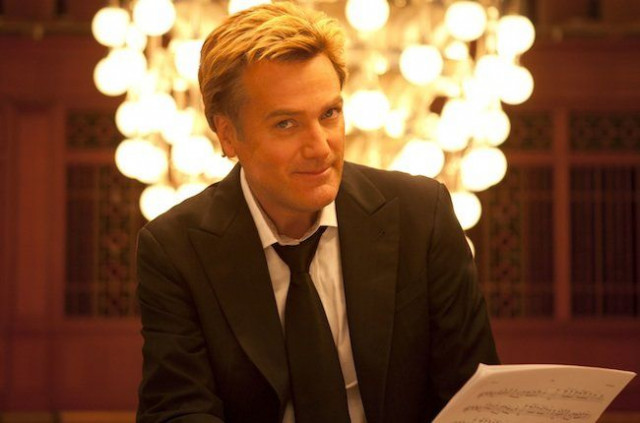 We have 90 guests and no members online 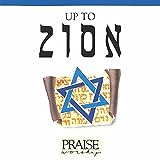 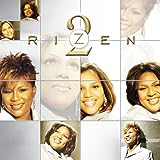 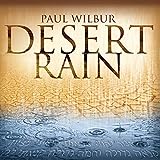 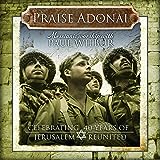 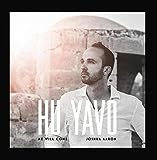 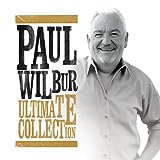 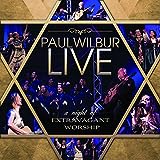 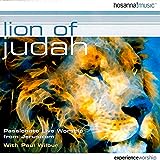 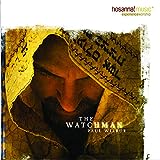 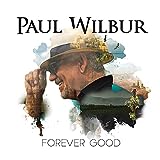 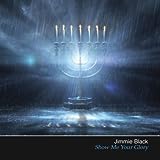 Show Me Your..
Product Descrip 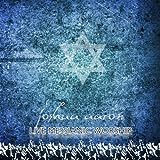 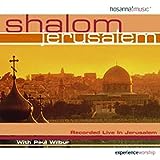 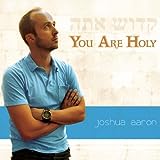 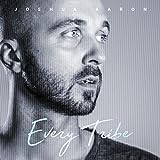 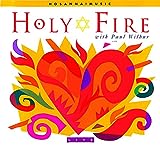 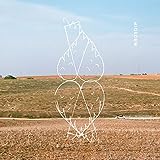 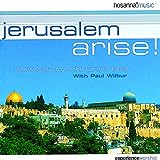 Rizen
Rizen is a two-

Jimmie Black
To this day, Ji